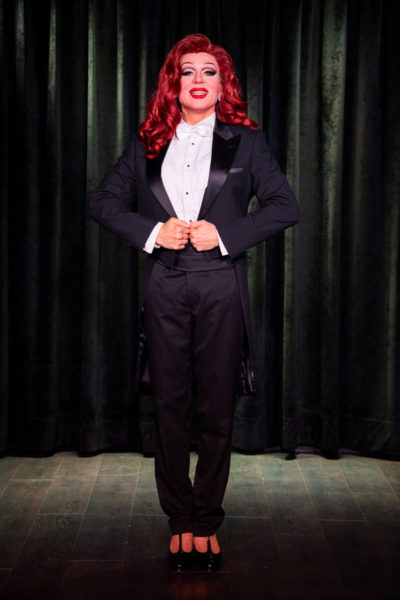 Born in Balnearia de Mar del Plata on 12/20/70, Buenos Aires (ARGENTINA), there he spent his childhood and at the end of his studies he moved to Chile, where he studied classical dances at the Municipal Theater of Santiago de Chile. In the mid-80s he was hired by the “Fantasy on Ice” circus. In 1990 he made his debut as a transformer actor, worked in various theatrical rooms of the «Buenos Aires off» circuit, and was hired for 5 seasons by the magazine theater «El Castillo de Mario House», of «Camboriú-Brasil». In 2004 he joined the group «CAVIAR», performing in various shows.

He traveled to Barcelona in 2009, where he directed and starred in the “EL CANDIL” in Sitges since 2009. He also directs and stars along with Rafael Amargo the BURLENCO show, at the casino in Barcelona. He currently lives in Sitges directing and starring in the show of the KUMAS group in QUEENZ RESTAURANT CABARET.

Born in Argentina, where he lived until he was 20, where he studied and trained in different disciplines. I studied two years in theater and perform in several workshops. I participated in programs of TV in Argentina. Later he moved to Sitges and became Manager in Galleria de arte for 5 years in Barcelona. Creator of Kumas with Daniel. With KUMAS he has been working for since 2009  every week. He also worked for the Accord group, in different hotels of the group and in different places in Spain. He loves making and designing costums and giving textile workshops. He was responsible for part of the Burlesco dressing room, the work of the casino in Barcelona. Currently working for the QUEENZ cabaret as costum designer and as perfomer. 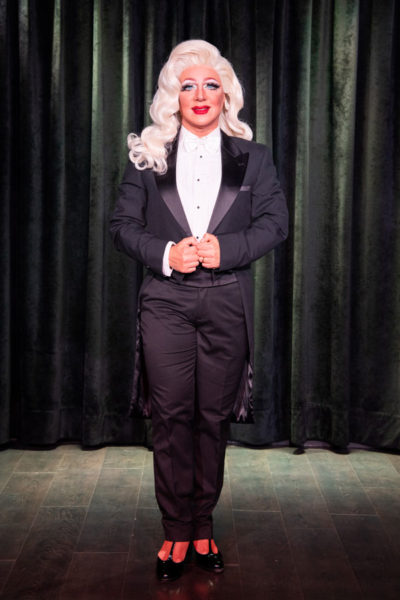 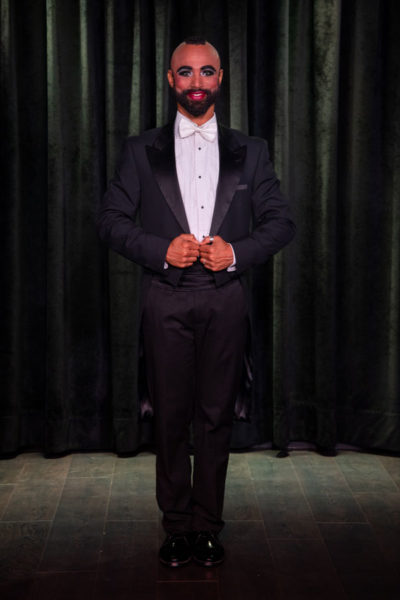 Born in Santos Brasil on August 9, 1979, where he studied and trained in contemporary dance in Brazil, Chile and Spain.

Later he moves to Spain where he continues his training and performs different TV spots for the Desigual, Sanex or Cerveza Bud firm among others.

He works as Gogo in several rooms in Bacelona and as a choreographer for different events such as the Gay Pride, music video clip “Live” by Lazaro Carrasco among others. He currently works for Queenz Restaurante as dancer.

Origin from Veracruz, Mexico, at age 17 I travel to Mexico City to be a member of the Amalia Hernandez Dance Company in Fine Arts. Years later he did a casting for a dance company in Spain, in Port Aventura. What would be 9 months on tour became 20 years of his life living in Europe. During the stage of dancer for the dance company of Portventura I toured different European countries, in the last 15 years and combined the world of Transformism and dance, working in different bars and discos on the Costa Daurada and Barcelona. The last almost 6 years at Restaurant Eterna Barcelona. He currently reside in Barcelona and work at Queenz Restaurant Sitges as dancer and performer 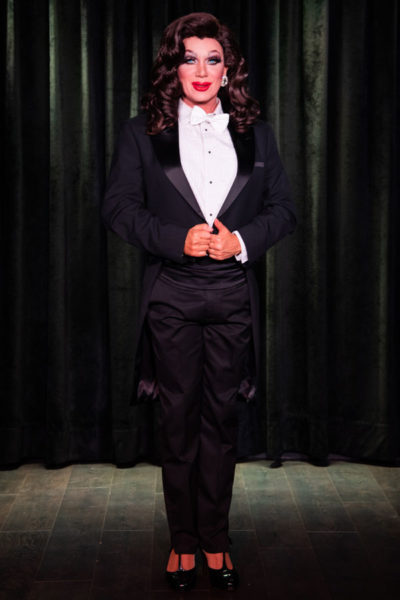 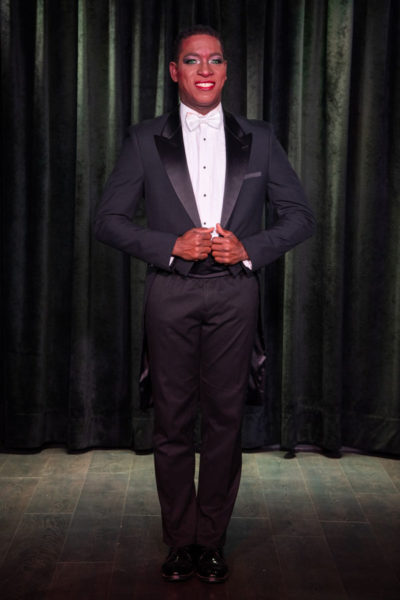 Born in Havana, Cuba, in a humble family. There he studied and developed himself as artist. From 6 years linked to artistic life and in 1993 he began his professional life as a dancer and folk teacher and musical shows, working in the National Folkloric Ensemble of Cuba, Cabaret Tropicana Varadero, Cabaret Parisién of the Hotel Nacional de Cuba; Participating in various shows inside and outside Cuba. Already in 2008, after an evaluation of Regisseur and Choreographer, he began to perform these tasks inside and outside his native country, until arriving in Barcelona in 2016. Currently, artist in QUEENZ CABARET

You can make your reservations in a comfortable and safe way with our online reservation system. Book now and secure your place in our dinner show.

If your reservation is for 10 people or more, contact us from the form on this page, you can access the form by clicking the link button.